The Joint Admission and Matriculation Board (JAMB) says there is no clash between its timetable and that of the West African Examination Council (WAEC) as being widely speculated and criticised.

The JAMB Registrar, Is’haq Oloyede, said at an interactive session with Editors in Lagos on Tuesday, that there was no basis for such speculation because the organisation was holding annual meetings with the examination bodies to reconcile areas of interest. 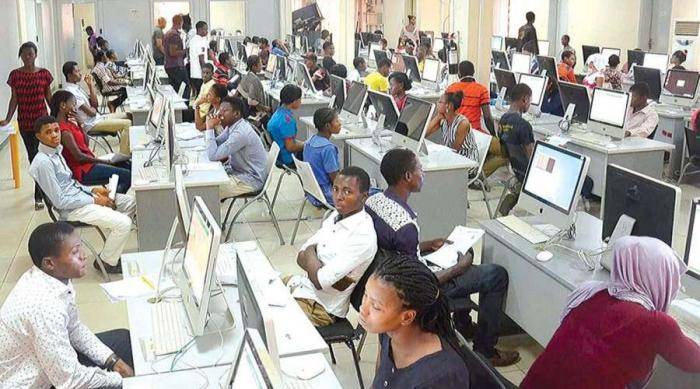 “We meet annually with WAEC, NECO and others to reconcile because we have the same target of education development,’’ he said.

He said those attacking him and the system out of ignorance would not succeed in distracting him from pursuing the target of ensuring national development through sound education for Nigerians.

NigeriaSchoolUpdates.com promises to be a fair and objective portal, where readers can find the best information, recent facts and Education news.
Contact us: hello@nigeriaschoolupdates.com

How to Send NECO Results to WES

How to Send WAEC Results to WES for Verification